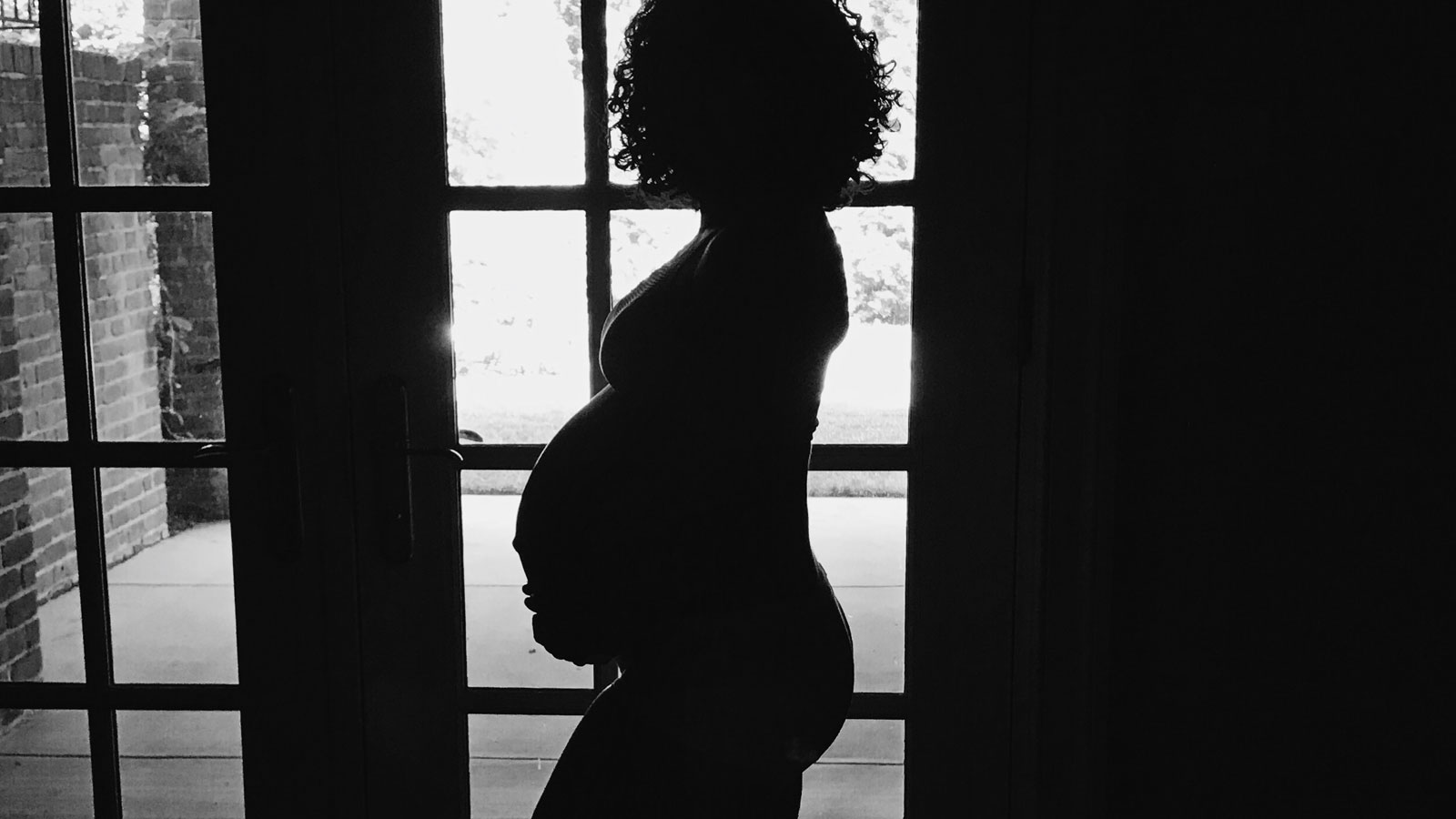 Sports: A Vehicle of Violence for Iranian Female Athletes

When we think about violence against women, sport doesn’t naturally come to mind. Sport is this flashy, athletic, fun, skillful activity that we engage in, whether it’s kicking a ball in a park or in a stadium, or watching a game. But the connection between violence and sport is actually profound in the sense that sport is 1) a window through which we can learn more about society’s structure, culture, ideologies, and values. 2) sport is a vehicle through which violence is enacted.

To begin, we can use 3 historical references to understand sample usages of sport. First, the 1936 Olympics was hosted in Germany, and the event was used to promote the Nazi ideology and white supremacy. Second, in 1980, the US boycotted the Olympics in Moscow to oppose the Soviet Union’s invasion of Afghanistan; and 3) Nelson Mandela used the 1995 World Rugby Games to promote a new South Africa, one in which blacks and whites were unified.

Sport is also used to tackle gender-based violence, a form of violence which affects 1 in 3 women globally. NGOs, such as Tackle Africa and Horn Of Africa Development Initiative are just two examples. Tackle Africa works with 30 schools in Tanzania and uses football to embed lessons about child marriage and FGM. The Horn of Africa Development Initiative works in Kenya and uses football as a tool to educate both men and women about gender equality. Sport, when carefully designed and delivered, can create the right environment – the hook and safe space – whereby girls can gain basic body awareness, knowledge, life skills, and a network to advocate for themselves and their rights. Through simple participation in sport, women and young girls can challenge traditional gender roles, inequity, and patriarchy.

Once my family and I left Iran, I gained the opportunity to start training traditional karate, a Japanese form of martial arts. Despite it being a male-dominated activity, I was lucky to have the support of my parents and accessible resources for training in the US as I started to pursue competition goals. This sport-based experience has given me the chance to gain an acute awareness of what is mine – meaning I control my body and the space around it. The awareness isn’t unique to me; I’ve seen girls in our karate programs who walked in shy in their posture and personality and walked out emboldened and transformed – they learn that their mind and body (and voice) is a readily and capable tool to use for their well-being and for self-defense. And this is empowering.

Today, I’m a world champion, I’m a national champion, and I’m pursuing a PhD in conflict resolution (go figure!). These accomplishments have come to symbolize, in large part, the opportunities that my fellow female athletes – in my native homeland of Iran – are denied.

These are all forms of gender-based violence, violence which also includes sexual, psychological and physical harassment and/or abuse. First and foremost, sport enables us to see that such a reality exists, and in this case in Iran. Sport also helps us to see that Iran has institutionalized oppressive laws with regard to women, their freedoms (or lack thereof), and their status as second-class citizens in society (i.e. 2 women=1 man).

Despite the significant risk to their lives, Iranian women have once again led the recent on-going protests starting in December 2017. They are asking for their rights to live as a free human being, and they are against Sharia law. These women want to live in a society where church and state are separate. Because they know better than anyone else that when religion and state are intertwined, the result is gross a mis-management in every sector of society.

Such mis-management in Iran has continued to fuel rampant protests across 142 cities in Iran over the past 11 months. Iranian men and women from all sectors of society – students, farmers, workers, truck drivers, retirees, teachers – are fed up with the corruption, growing unemployment, crumbling value of national currency, and human rights abuses such as child marriages and prostitution.

This isn’t the kind of society any of us want to live in, nor is it one we want for our loved ones. It is not humane. Any solution to gender-based violence should always be geared toward the question: ‘how many more women should experience violence?’

I would suggest 5 points to keep in mind with regard to tackling gender-based violence in Iran:

I ask again, how many more women should experience violence? It’s time to step up and do our part to end violence.