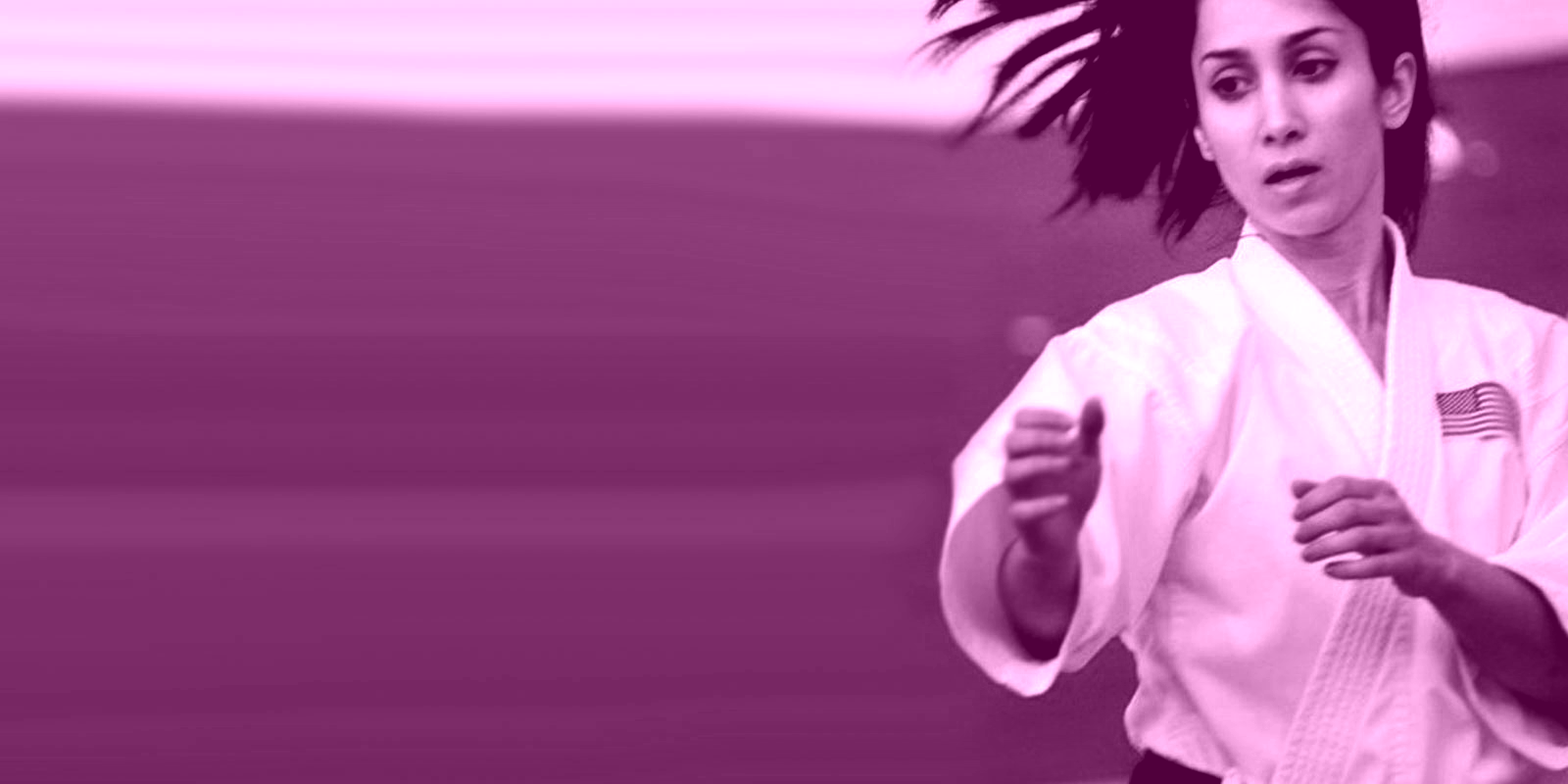 An Iranian refugee in search for asylum, Soolmaz grew up in the slums of Pakistan and Bangladesh. Now she’s a world champion in karate. With a PhD. And uses her knowledge to help refugees and athletes learn the skills to overcome conflict. 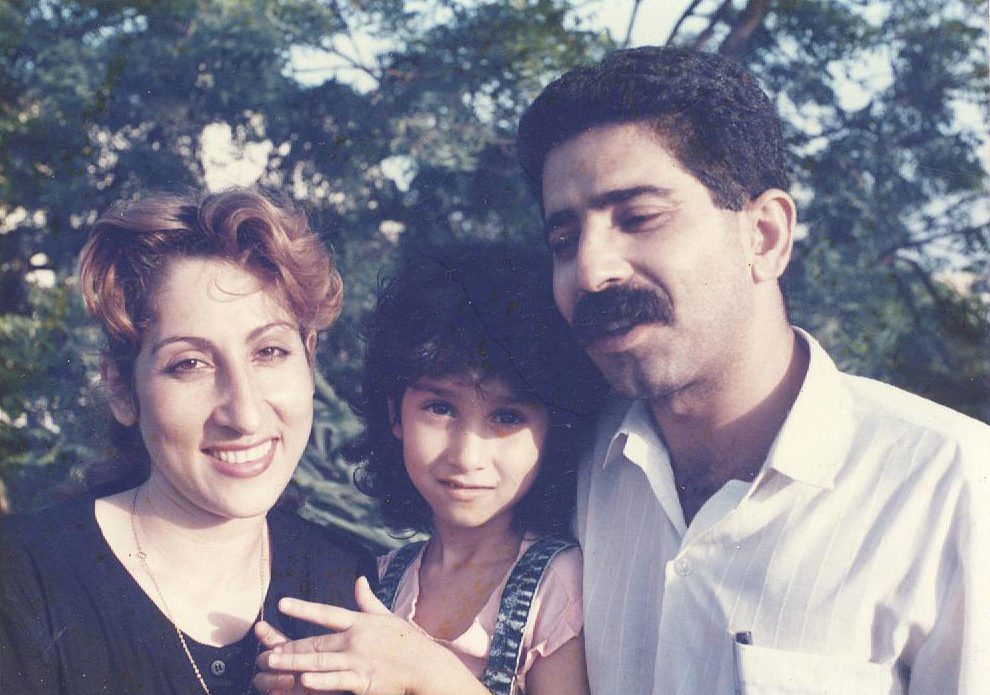 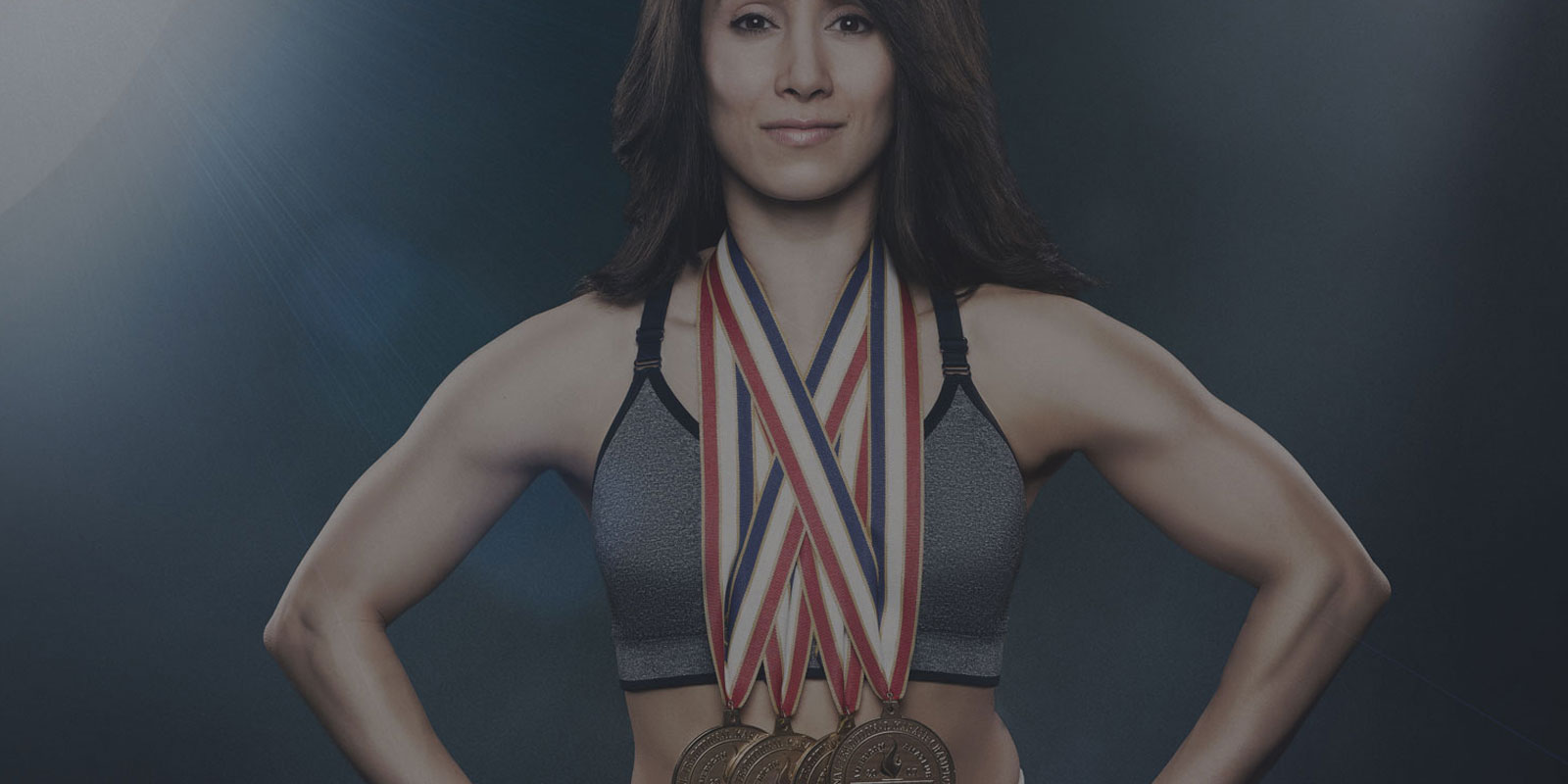 Soolmaz Abooali is an 12-time US National Champion, World Champion, and USA team member in Traditional Karate. In 2019, she received her PhD in conflict resolution from George Mason University, with a focus on how non-governmental organizations use sport to address conflict. Soolmaz is also a professor at the University, teaching about the intersections of sport, conflict resolution, and diplomacy.

As an Iranian refugee in search for asylum, Dr. Abooali grew up in the slums of Pakistan and Bangladesh. Experiencing the realities of violence, poverty, discrimination, and disempowerment, it is here that she developed a spirit to fight conflict; one that has ultimately shaped her identity and work as a scholar, a martial artist, and an Iranian-American Muslim woman.

Through leveraging her athlete platform, Dr. Abooali uses this unique set of experiences to change mainstream perceptions of marginalized groups and to foster their empowerment.

Using her expertise in sport and scholarship, she conducts sport diplomacy/conflict resolution workshops for cross-sectional audiences within and outside the United States, and specifically with marginalized groups such as immigrants and women and girls. Her initiatives include partners such as United States Institute of Peace (USIP), United States Department of State (USDOS), the President’s Council on Fitness, Sports & Nutrition (PCFSN), philanthropic figures, and non-governmental organizations.

In her efforts to pay it forward, Soolmaz serves as an Athlete Ambassador for the American Amateur Karate Federation (AAKF) and Shirzanan (SHEER’zah-non). Alongside the AAKF, Soolmaz increases public awareness of Traditional Karate in school systems and in immigrant communities through her speaking engagements and class instruction. As an Athlete Ambassador and Board of Advisory member at Shirzanan, she promotes equality for women in sport through sharing her story at lectures/events, contributing op-eds as well as her expertise of the Middle East, sport, and conflict resolution.

Her debut book chapter, Building a Foundation for Diplomacy through Sport: Iran and United States, was published in 2017 and speaks to the role that athletes can play in bringing together people from divided nations. 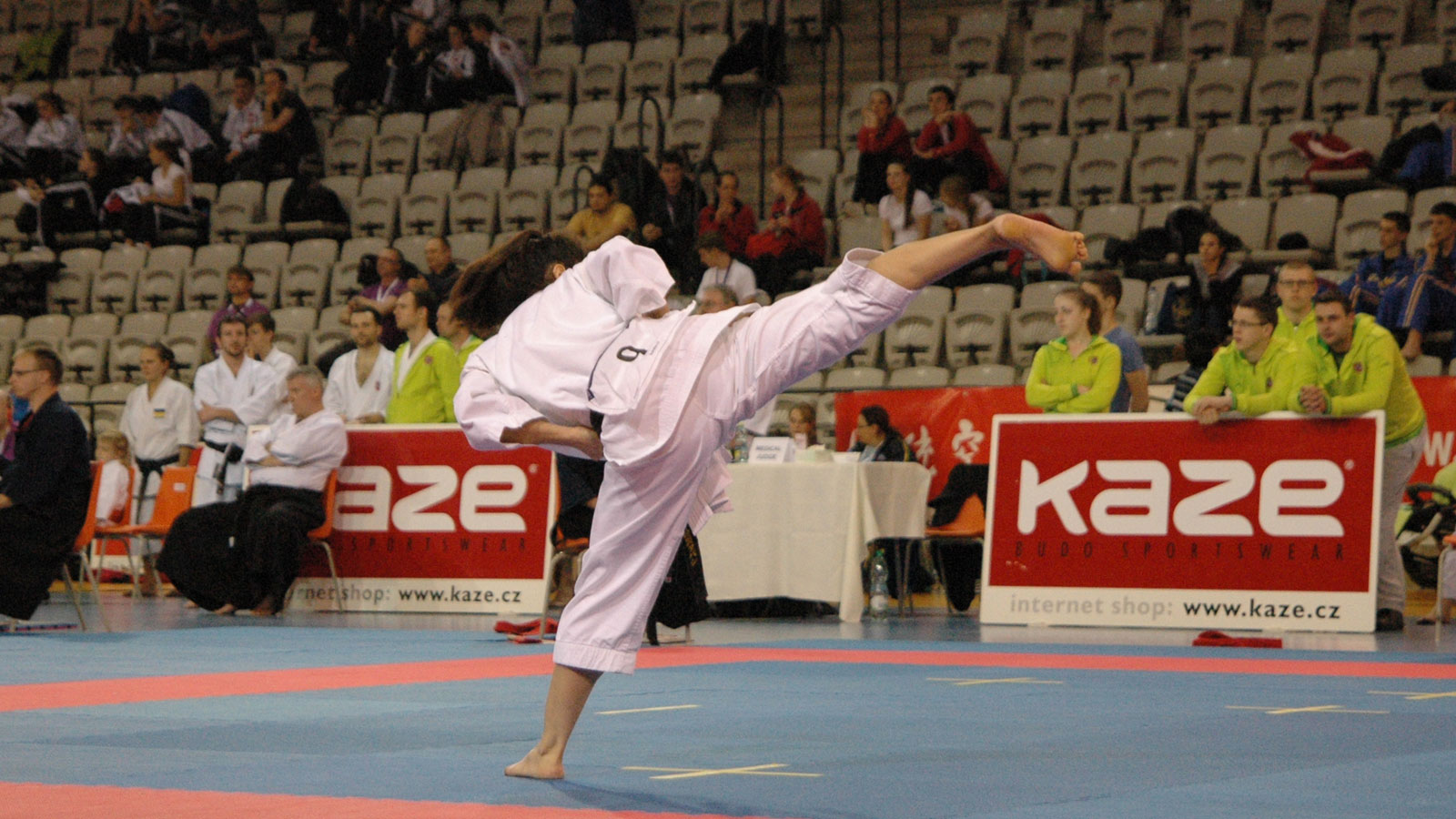 Soolmaz is an 12-time US National Champion, World Champion, and USA team member in Traditional Karate and serves as an Athlete Ambassador for the American Amateur Karate Federation (AAKF) and Shirzanan where she promotes equality for women in sport.

LEARN HOW YOU CAN WORK WITH SOOLMAZ 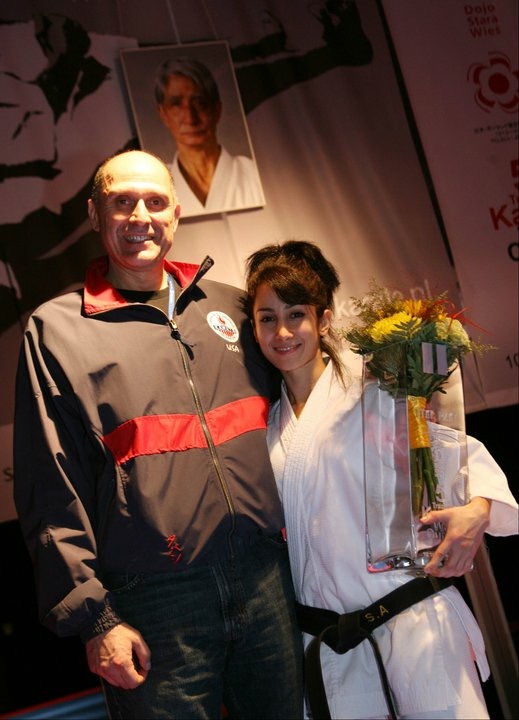 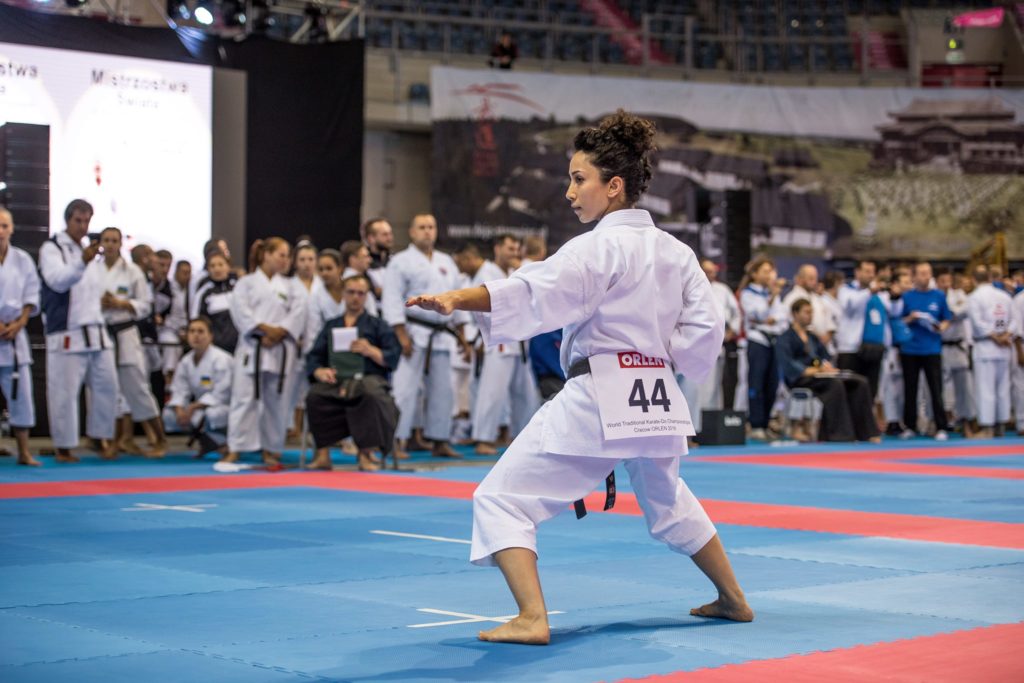 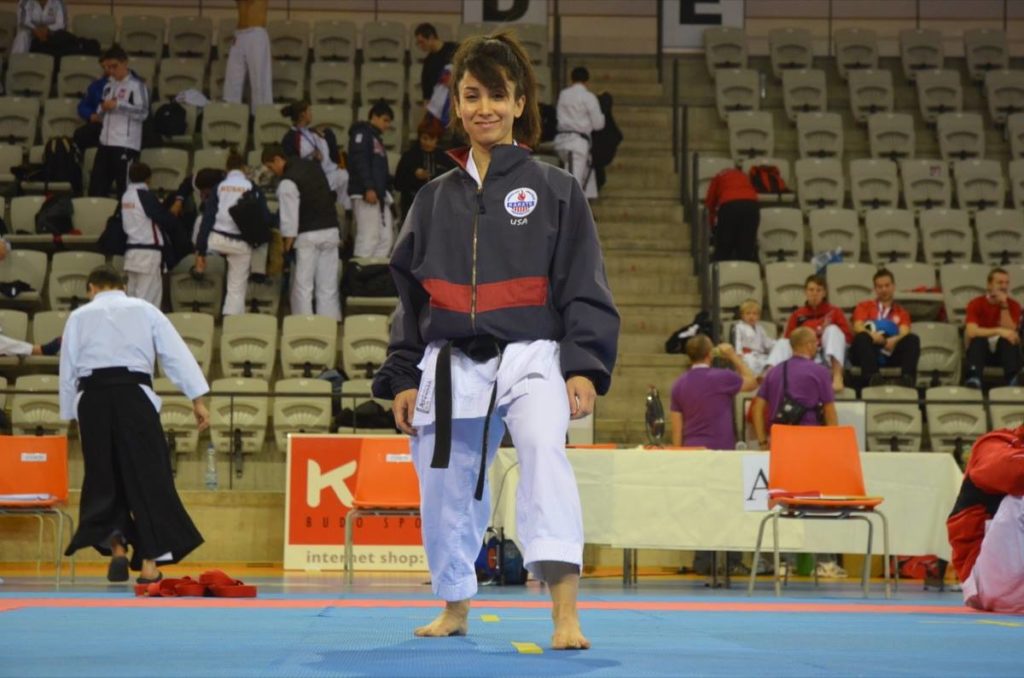 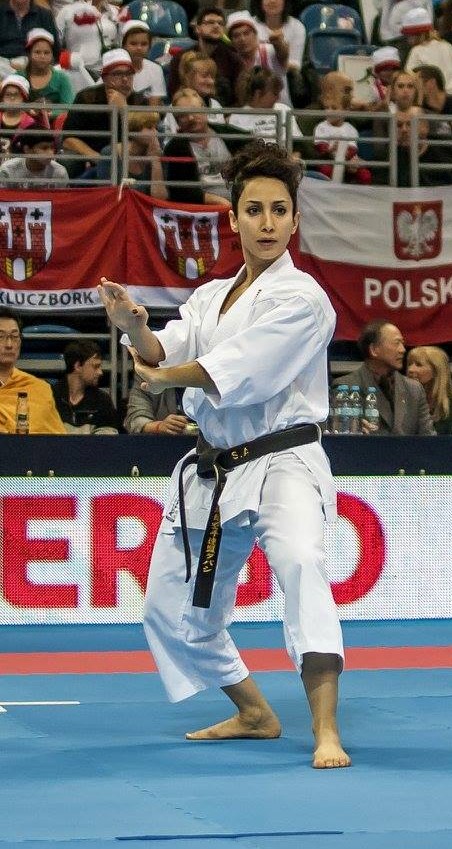 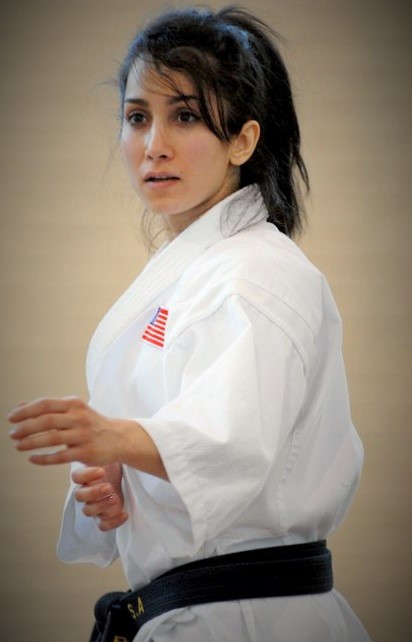 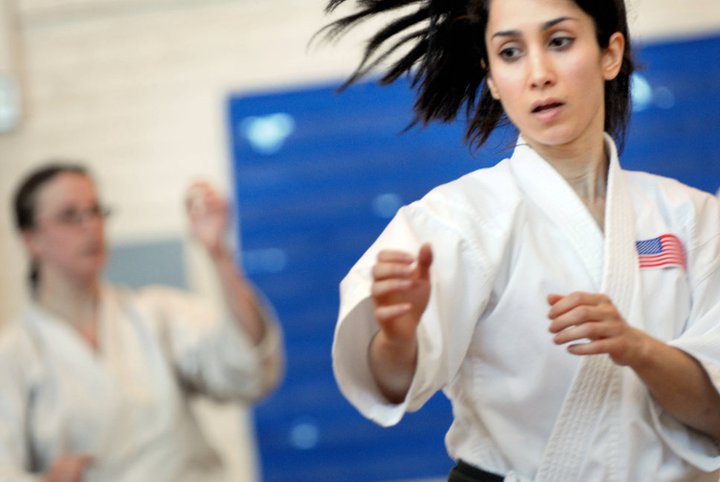 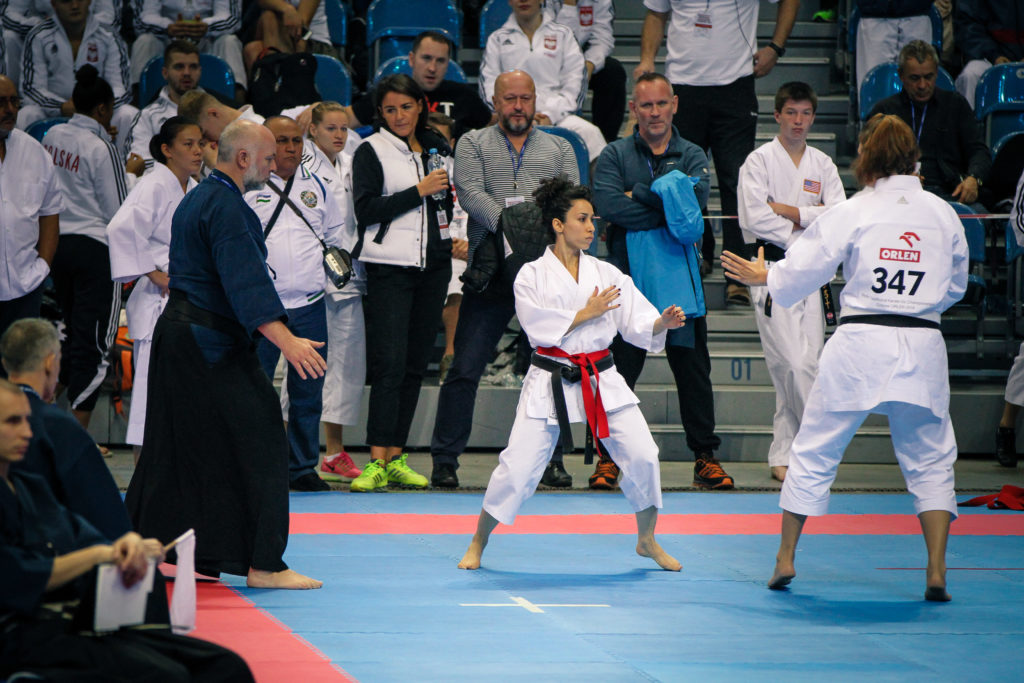 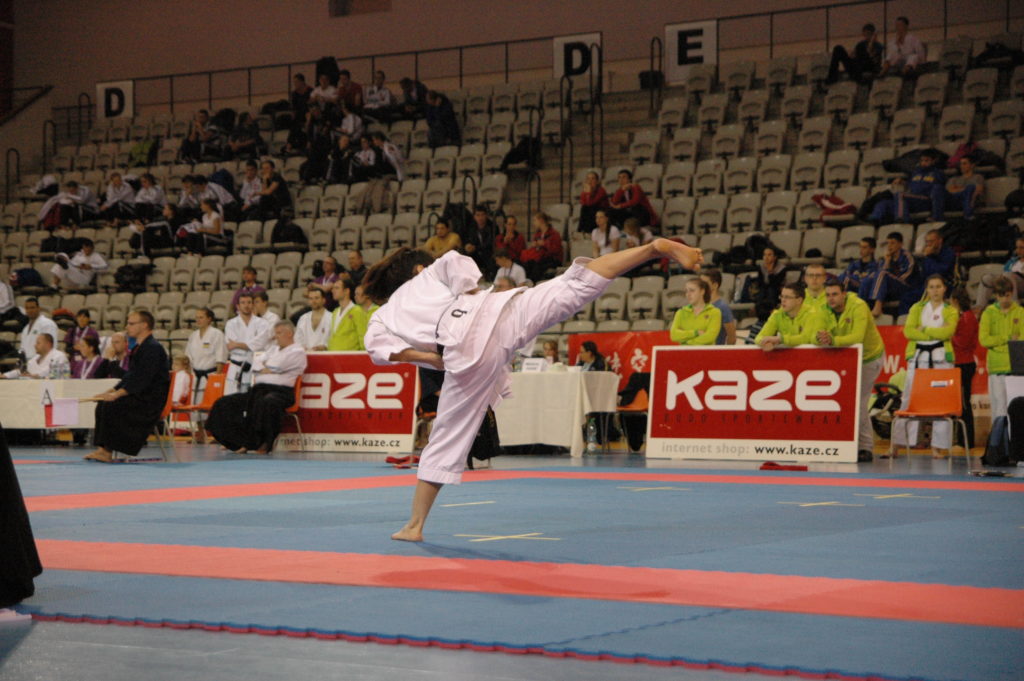 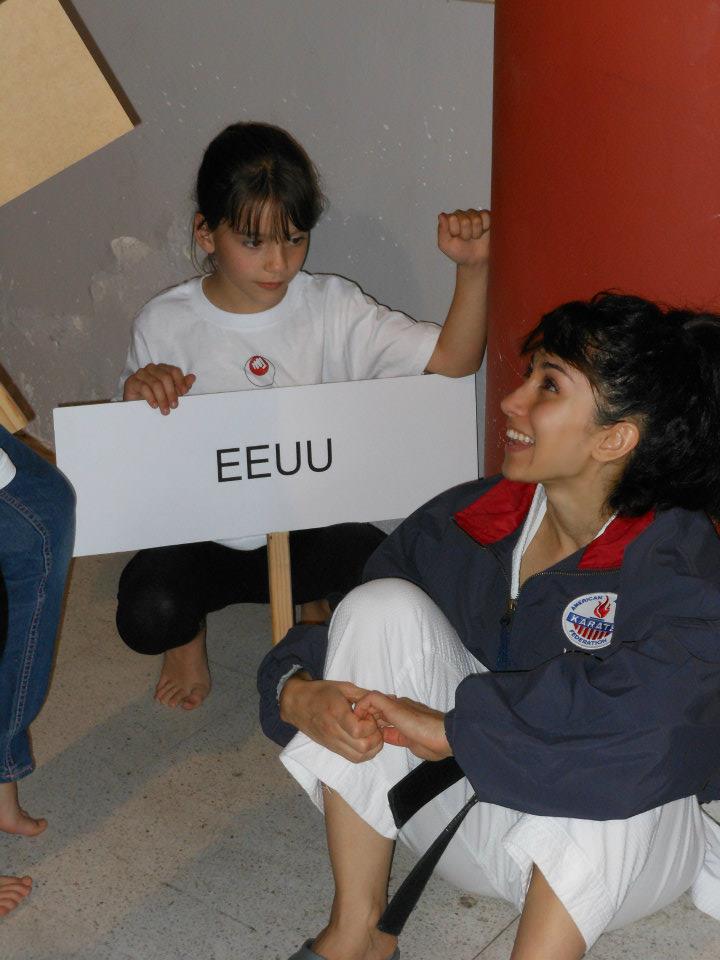 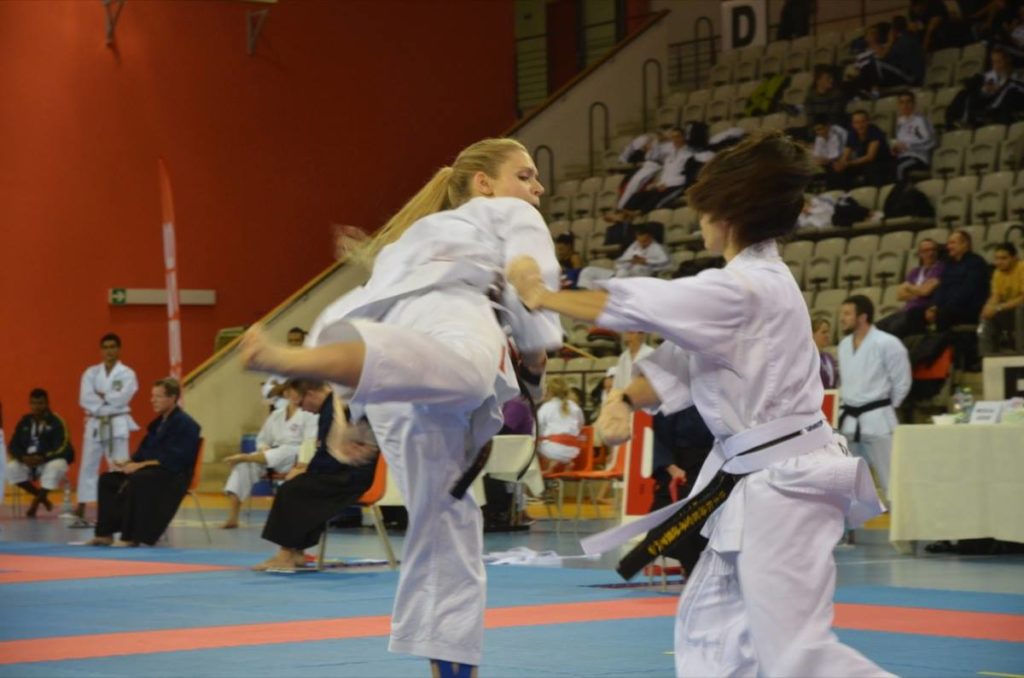 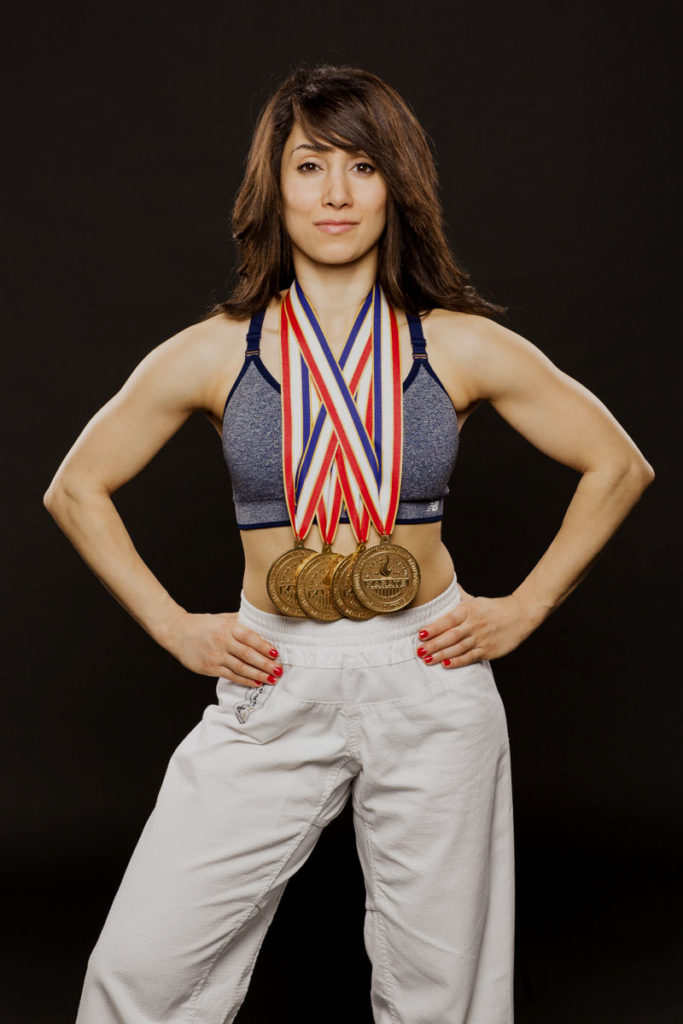 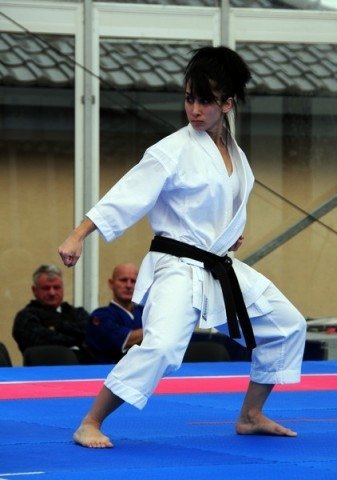 Using her expertise in sport and scholarship, she conducts sport diplomacy/conflict resolution workshops for cross-sectional audiences within and outside the United States, and specifically with marginalized groups such as immigrants and women and girls. 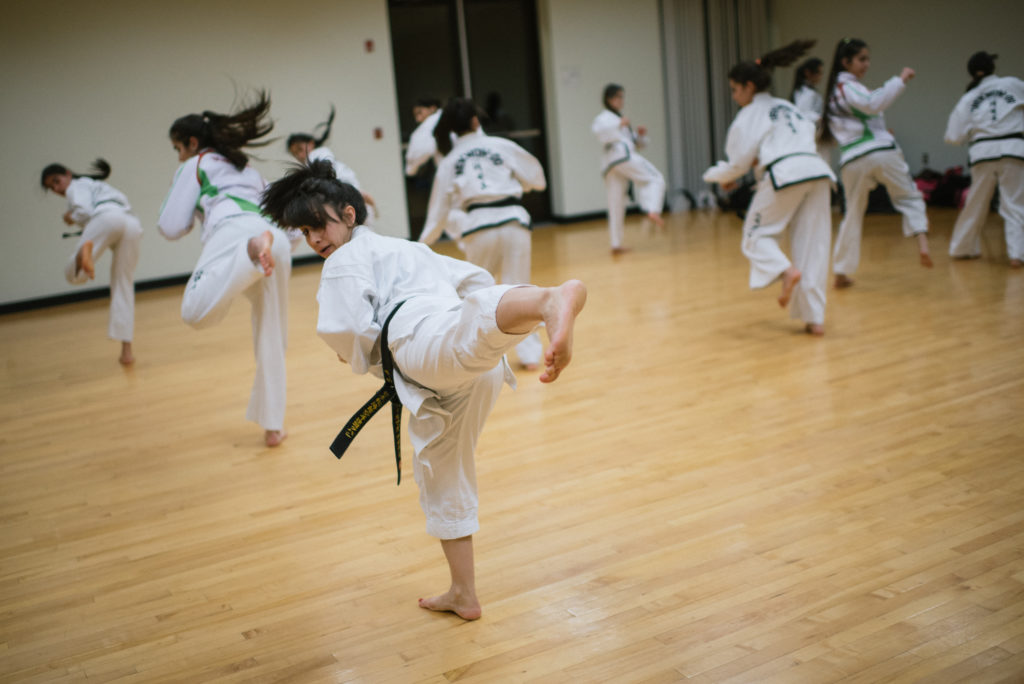 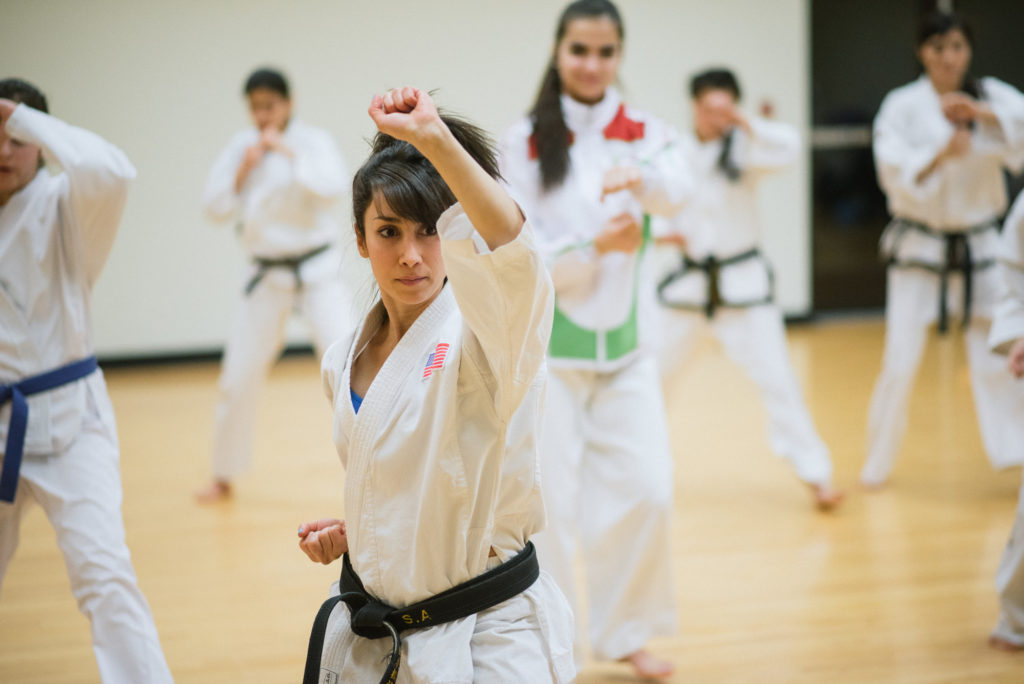 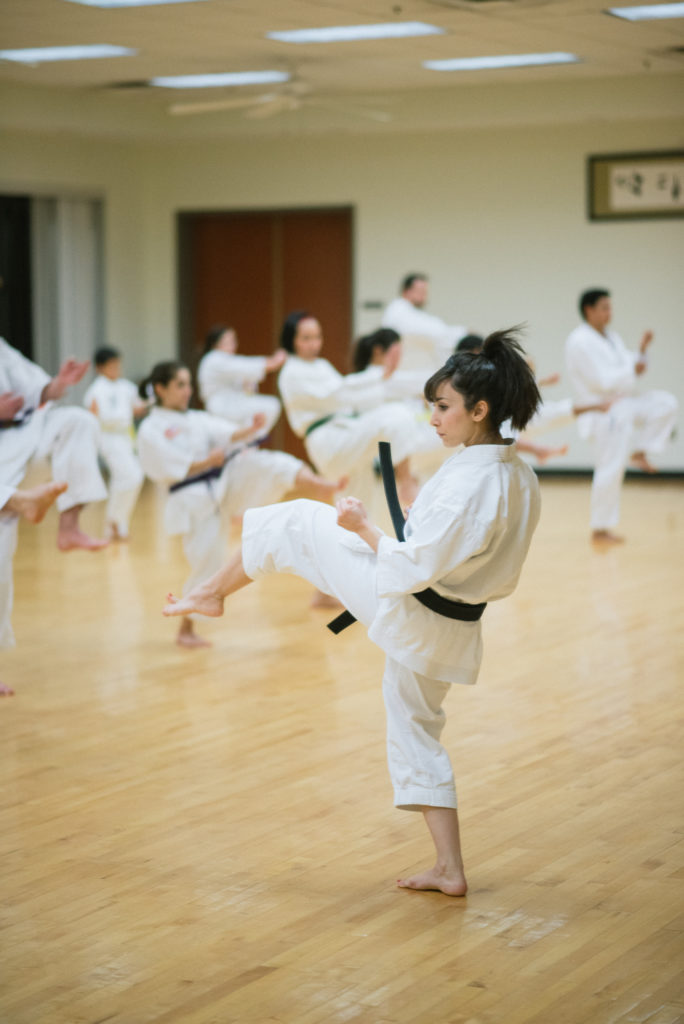 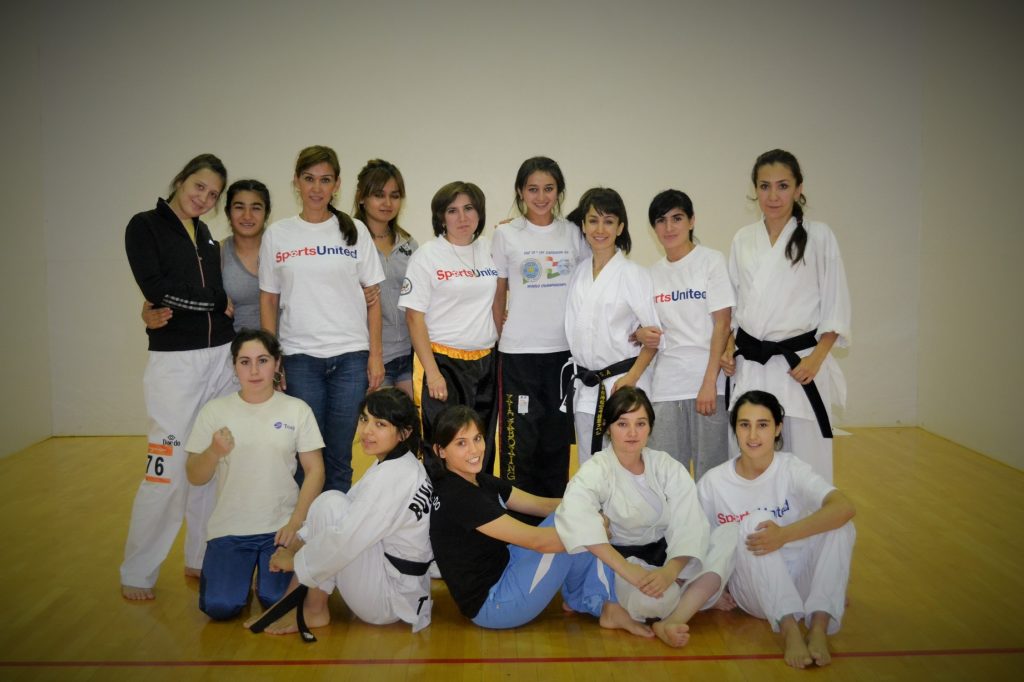 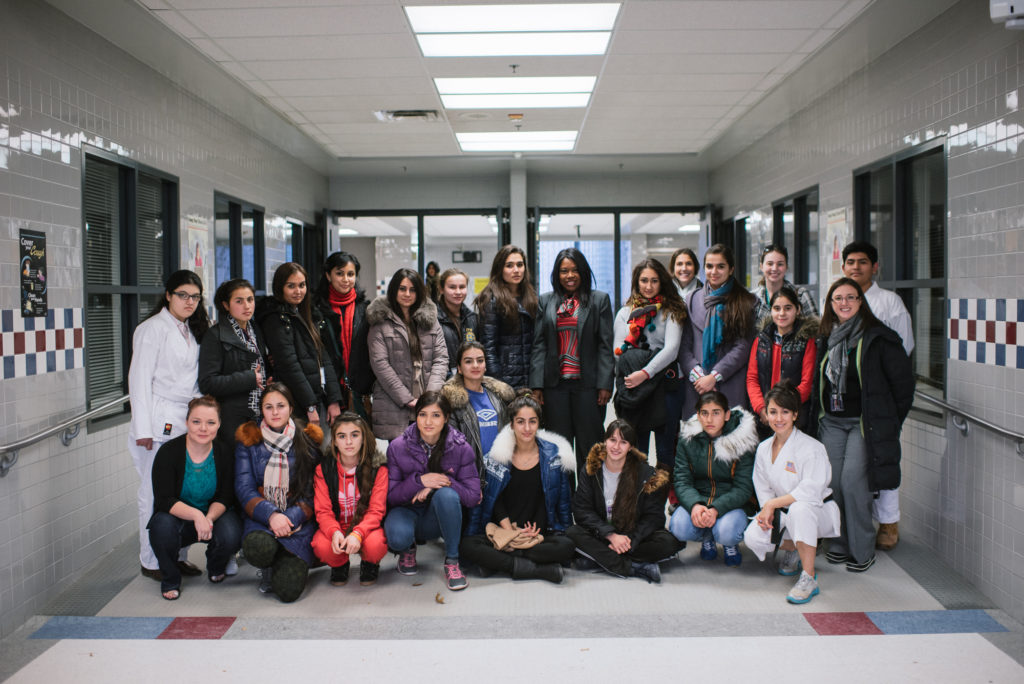 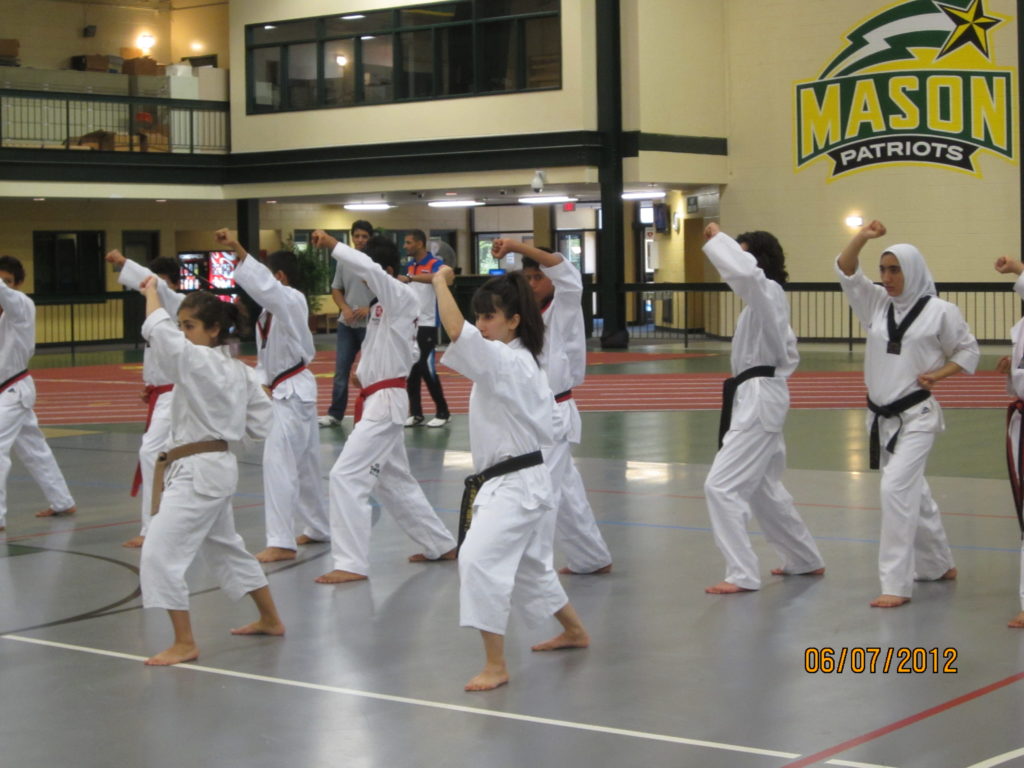 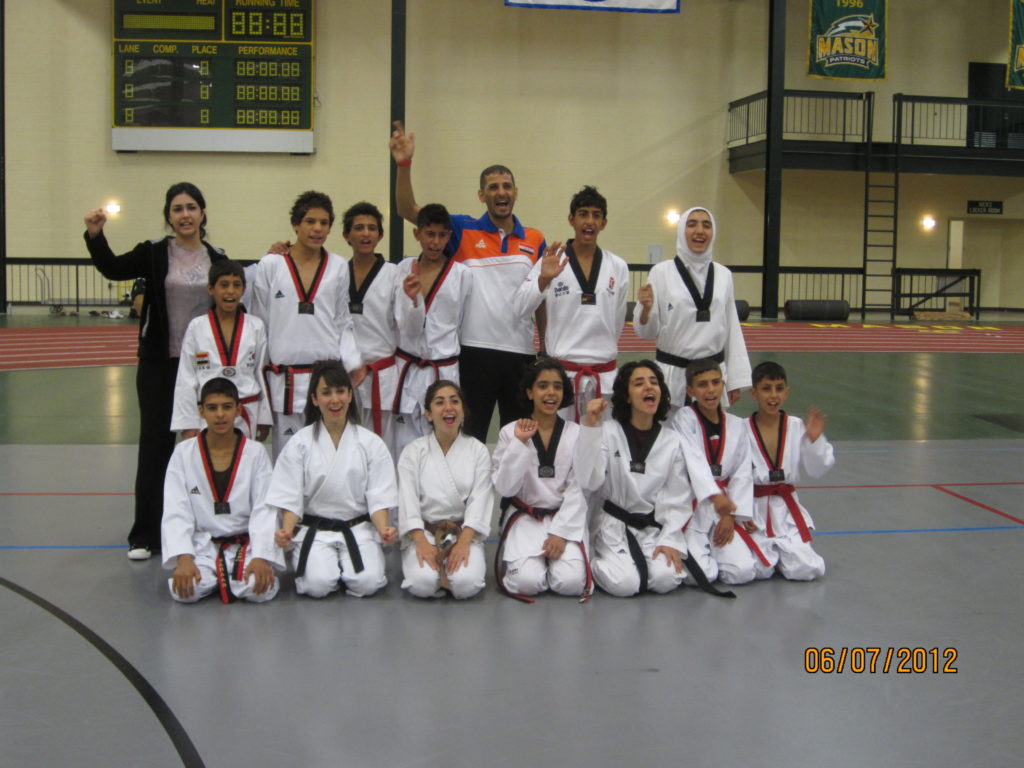 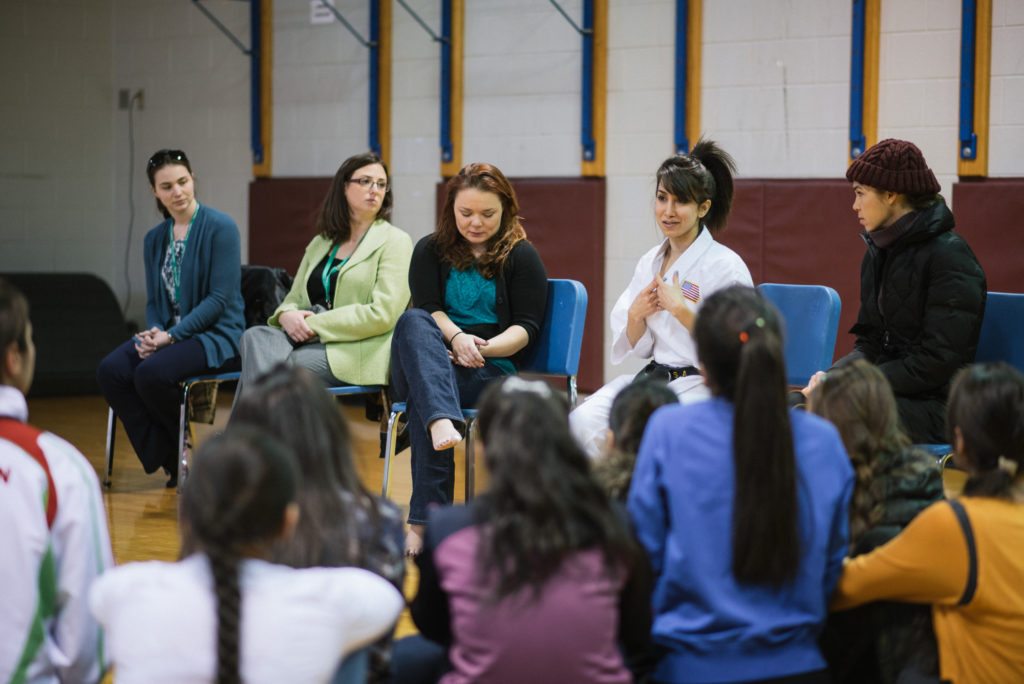 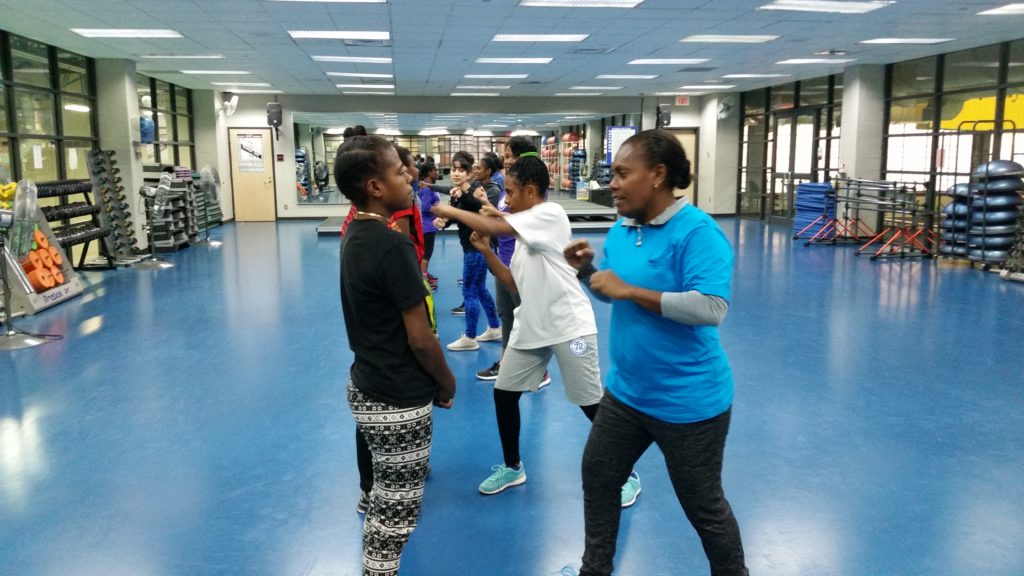 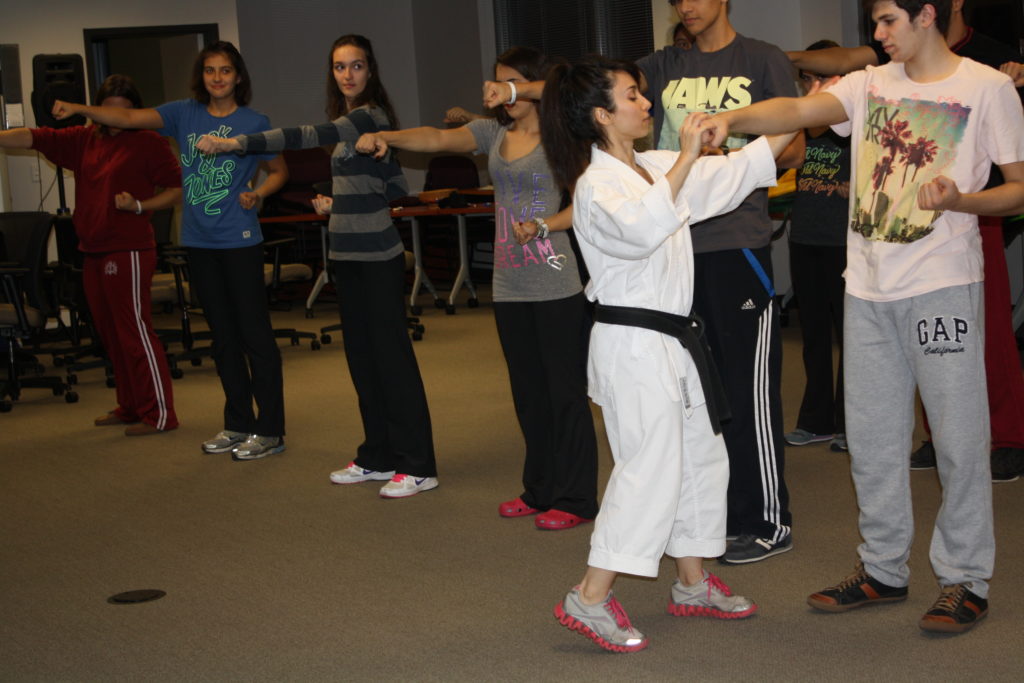 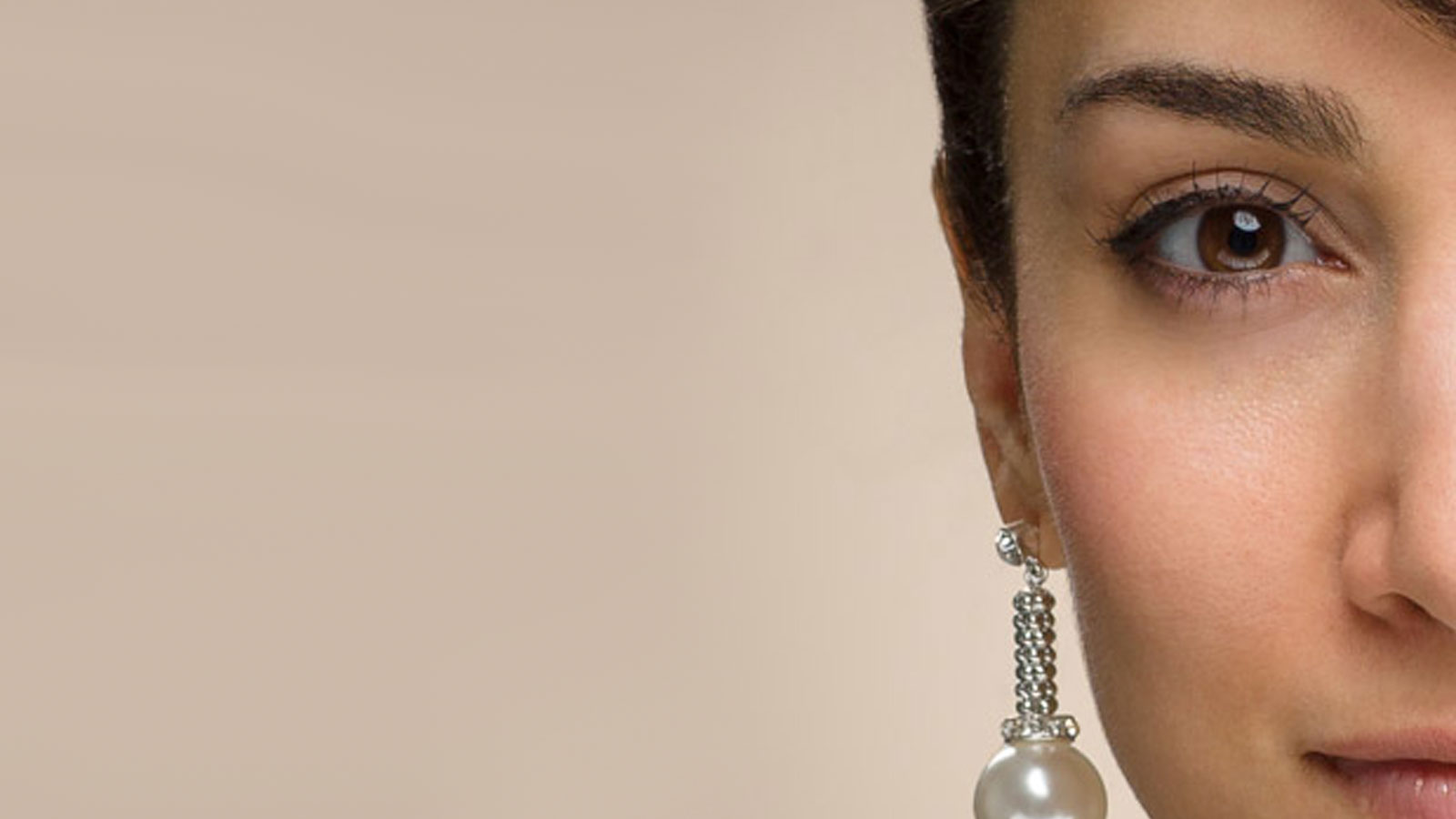 Professor Soolmaz Abooali instructs at George Mason University and is a regular contributer to the Huffington Post. She is the lead curriculum designer and instructor of a Traditional Karate-Conflict Resolution program for students across the nation and world.  A highlight of her work was being able to demonstrate her research in Los Angeles in a workshop with Israeli and Palestinian youth with the support of Oscar-nominated actor Joaquin Phoenix, United Nations official Gay Rosenblum-Gumar and executive director of the River Phoenix Center for Peacebuilding, Dot Maver. Phoenix, as it happens, “is a supporter of this initiative,” says Abooali. “He believes in the value of martial arts and what it does for a person’s development.” As a Fellow, she researched and produced a best practices handbook to support Michelle Obama’s Let’s Move! Initiative. For more detailed information, view Abooali’s CV here.

Sport for Society: A Theory-Practice Exploration into how Sport is used to Address Conflict

Are You One of Those People to Pregnant Women? Huff Post
Richard Solomon Proved Sport Matters through the ‘Ping-Pong’ Diplomacy, and George Mason University is Poised to Tell Us HowHuff Post
Have We Become Hopelessly Divided? Huff Post
From the Streets of Iran to the Streets of Washington, D.C.: Fighting for Human Rights for All. S-Car News
Trump Effect Offers a Ripe Opportunity for the US S-CAR News
Athletes Play More than Just Football this NFL Season S-CAR News
A Little of Muhammad Ali for the Next U.S. President S-CAR News
Moving Beyond Hope: The IOC and Team Refugee
What You Need to Know About Sexual Assault on College Campuses S-CAR News
Congressmen and Sport S-CAR News
I Will, I Can, I Am S-CAR News 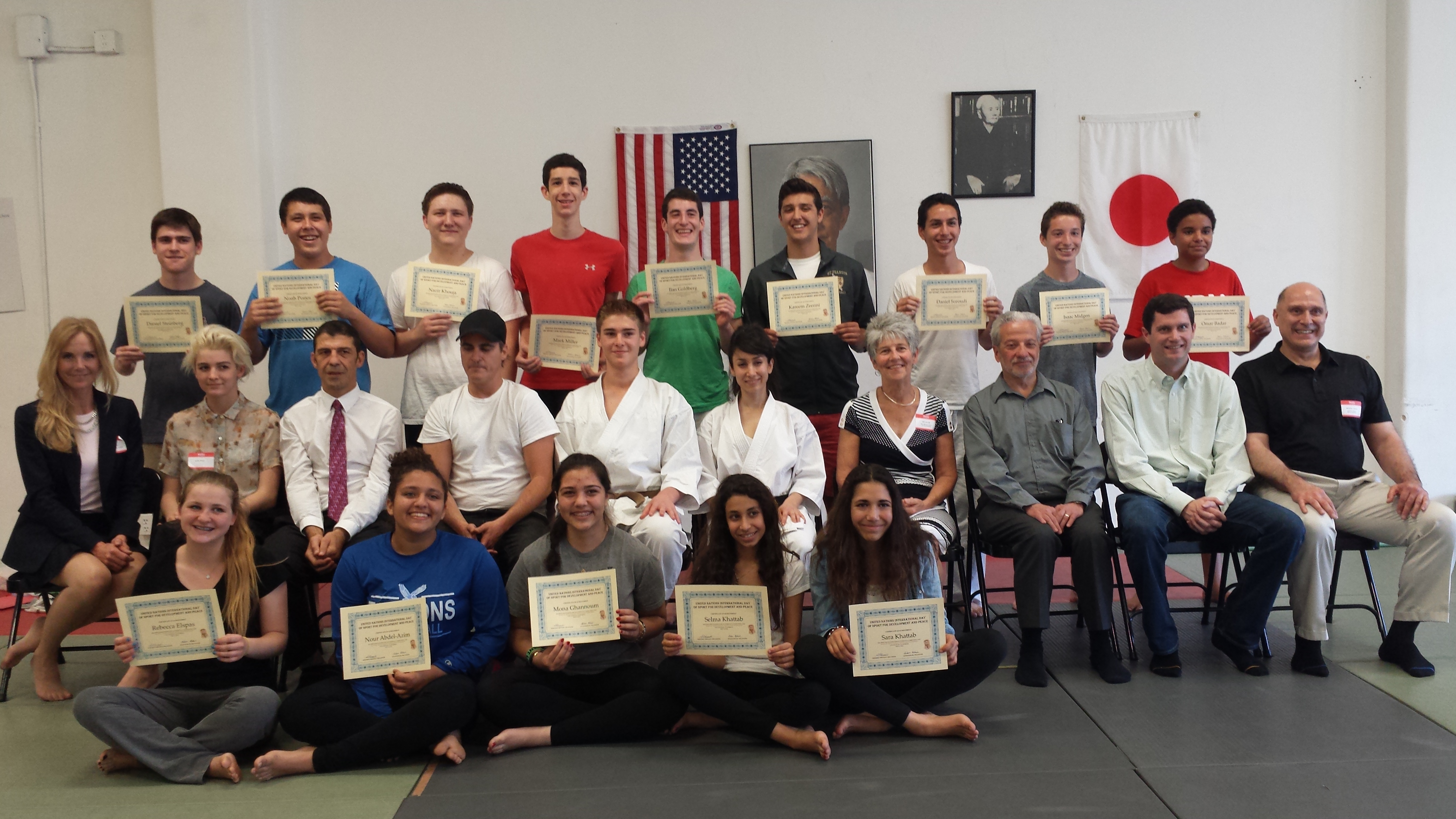 “A ‘peaceful’ world can only be achieved if we make it a priority to understand our own goals, desires and needs, and use that knowledge to address broader social issues." - Soolmaz Abooali, Los Angeles youth workshop with Joaquin Phoenix, UN and River Phoenix Centre. 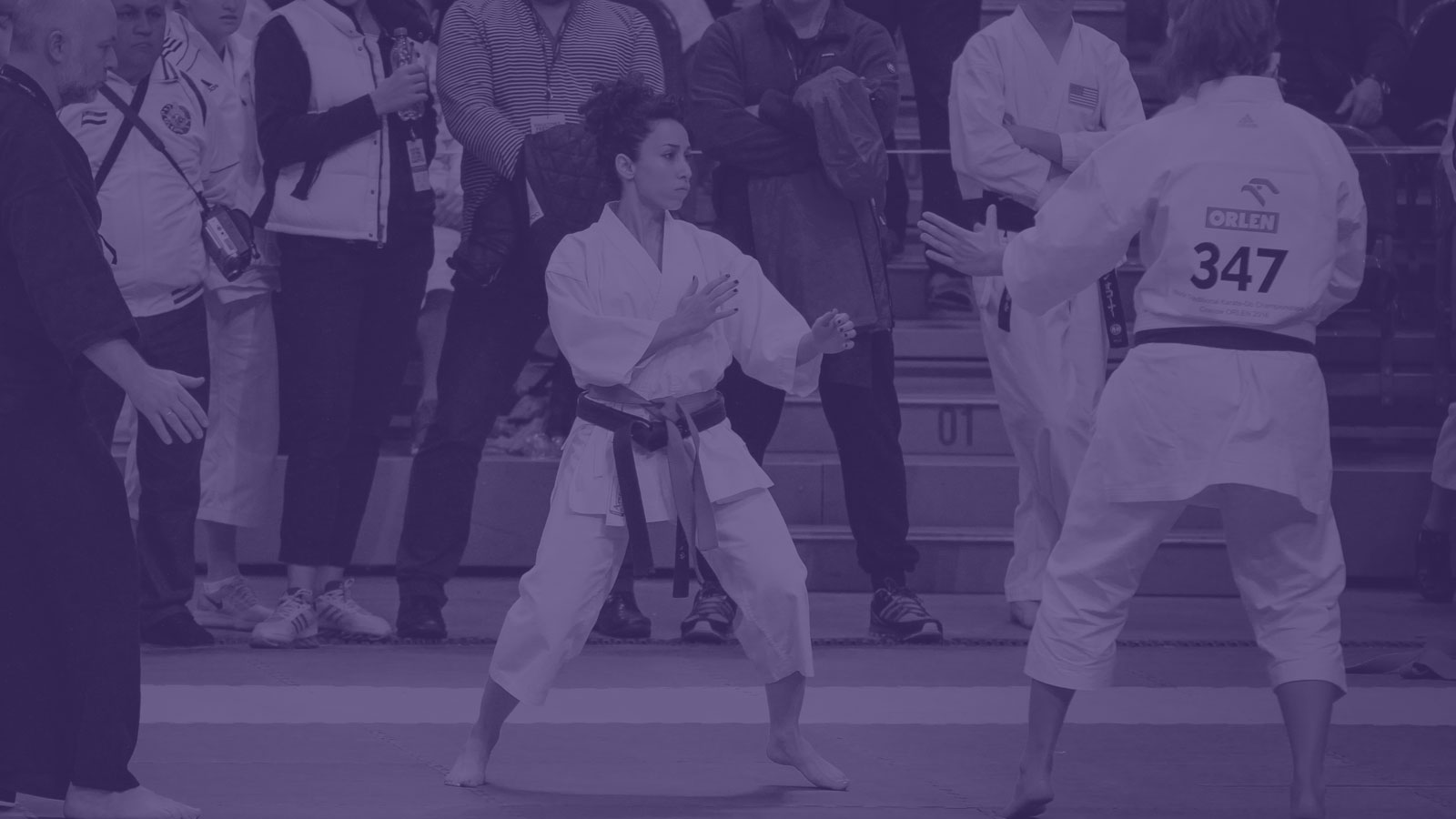 I am available for workshops, seminars, speaking events as well as consultations, publication and research projects.

FOR AMBASSADOR AND PRESS INQUIRIES

Images on this site may not be distributed, reproduced nor altered without prior written consent. All rights reserved.

As an 12 time world and US karate champion and conflict-resolution scholar, I bring a unique perspective to my evolving research that will help chart a unique and dynamic course of action for athletes and young girls/women in conflict around the world. I am available for consultations, writing and publication inquiries, and research on sports as a tool to address conflict.

I bring my story as a refugee, a decorated amateur athlete, and my work as a scholar together to deliver conflict-resolution workshops, self-defense seminars, and talks that uplift, encourage, and stimulate participants.

BOOK ME FOR YOUR EVENT